In August 2016, during a pre-season game in the American NFL, a storm started.

Colin Kaepernick, at the time a player for the San Francisco 49ers, sat down as the American national anthem played.

When it was noticed, the then 28-year-old explained that he was doing it to “stand with the oppressed”.

He inspired protests by other players in teams across the country, courted anger from those who disagreed, and led the NFL to suggest fines would be given to teams whose players knelt during the anthem 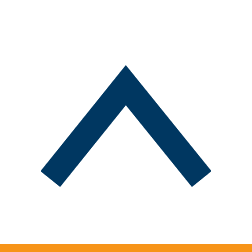